FROM A ROAD TRIP TO A WAY OF LIFE

Back in 1983 two old friends and travelling buddies Chris Rumbold and Robert Aldridge met and found a common bond with a love of Land Rover Defenders while travelling through Africa, the Middle East, Asia and Australia. 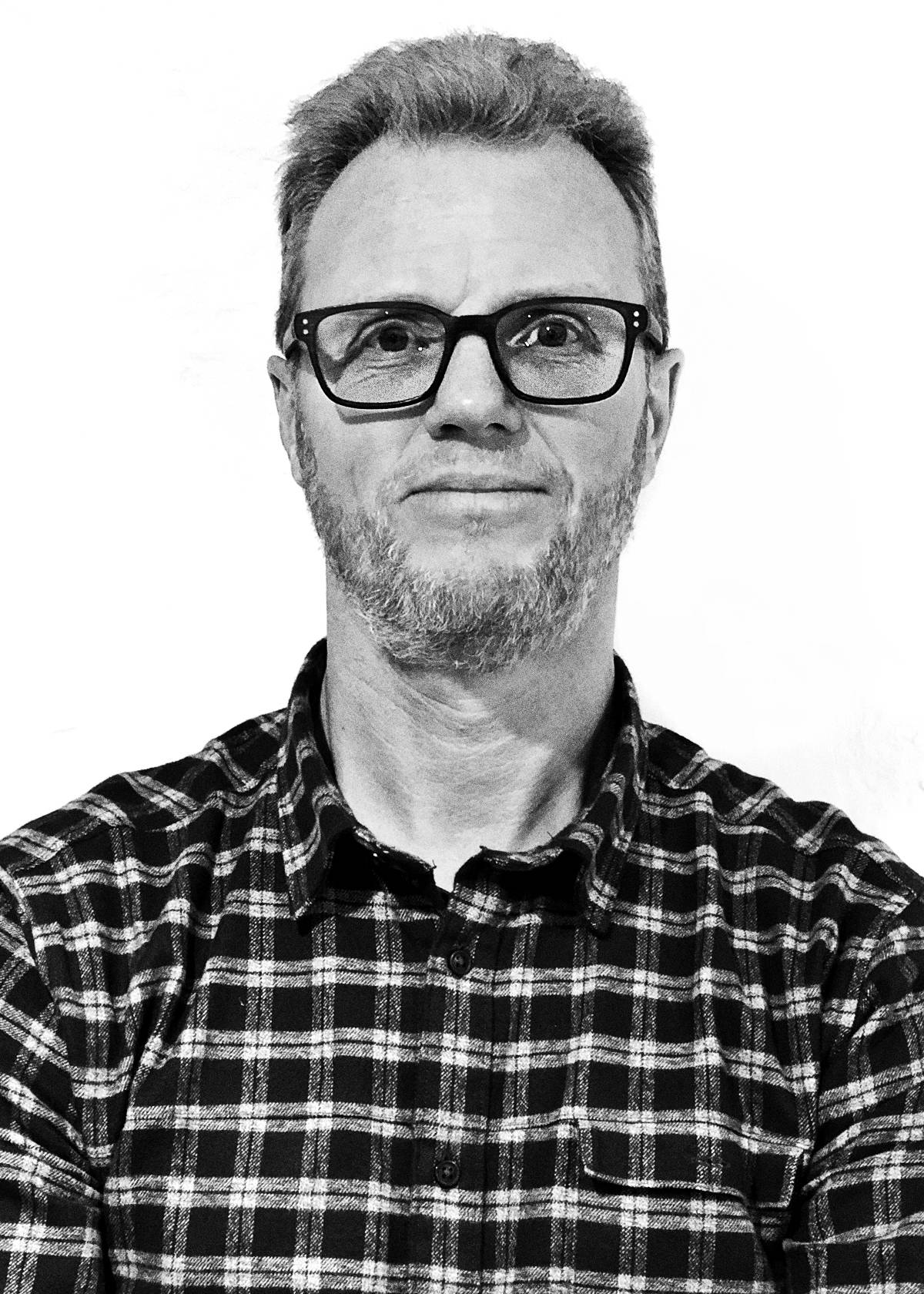 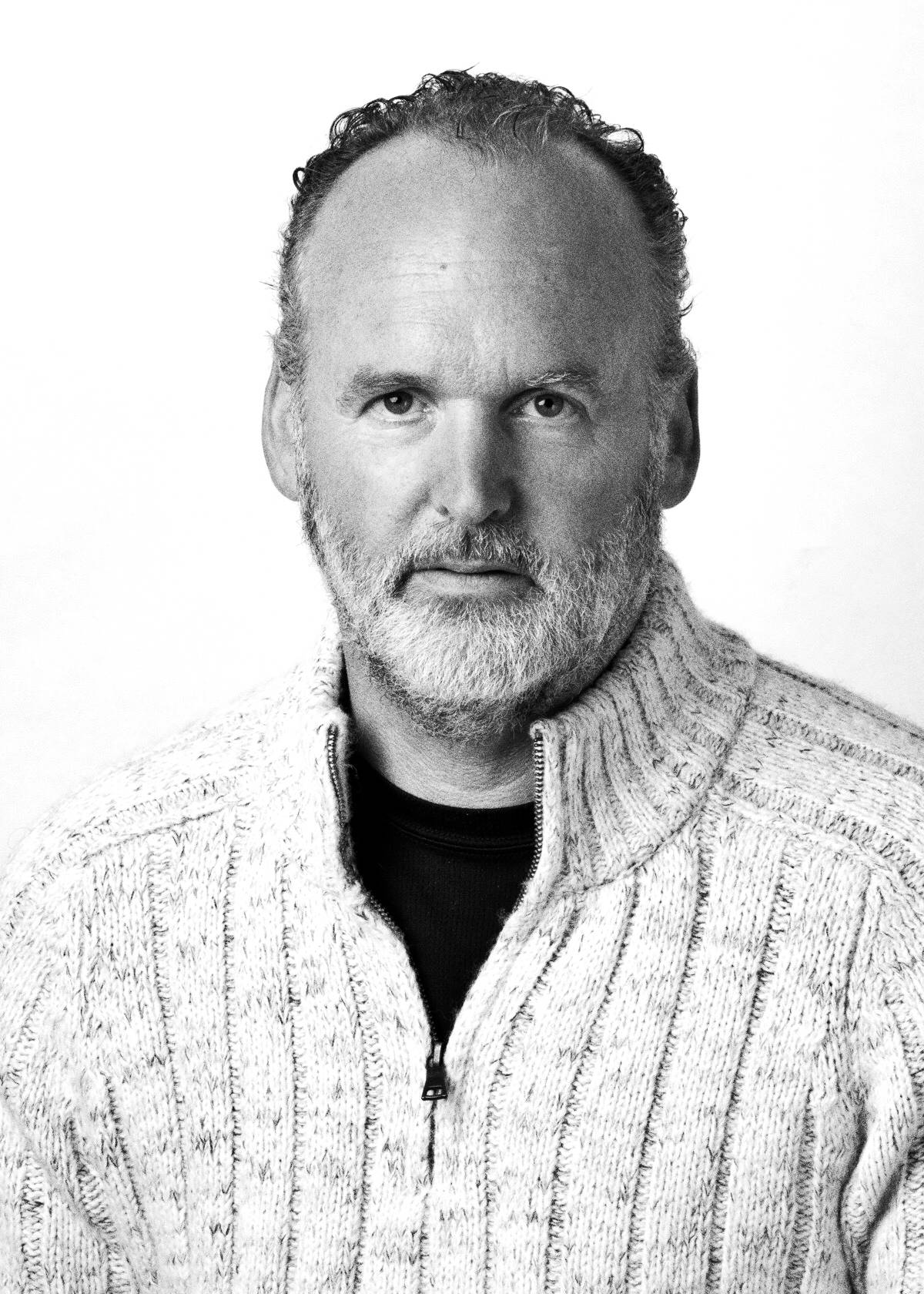 Chris stayed on to work in Zambia in the 80’s at numerous safari camps and wildlife reserves. Accessing some of Africa’s remotest areas it was here that he found out how capable and tough these trucks were. Chris went on to work in the Middle East, and eventually, British Columbia in western Canada as a marketing VP for a Cable and Telecoms company. In BC, Chris followed his pursuit of 4×4 backcountry adventures, before settling in rural Vermont.

Meanwhile, Robert went on to work in the Northern Territory of Australia and exclusively used Defenders to access the Outback. Maintaining some of the most hardest to get to tracks and dirt roads, the conditions were brutal and these trucks brushed off everything that was thrown at them with ease. On return to the UK, Robert set up a London-based printing company, it was here he learned all about manufacturing processes and managing workflow. Robert sold the business in 2010 and moved to Devon to establish a specialist vehicle storage business.

Some 35 years later, they joined forces to create the Transatlantic Trading Company (TATC) to share their passion with US customers and friends and to sell the best Land Rover Defenders possible in the US. TATC draws upon their combined experience, coupled with over 70 years of Land Rover heritage, they and their team lovingly restore some of the very best iconic Defenders available.

Chris (now Vermont based) looks after importing and sales from within the US, while Rob oversees all vehicle sourcing, refurbishment, refinishing and shipping from the UK, South Africa and Europe to the US.

Talk to either of them now and grab yourself an excellent example of a classic British Land Rover Defender from the Transatlantic Trading Company.

Visit us at the Vermont Summer Festival – Find out more